My Last Day at Autotask & the Lessons I Kept 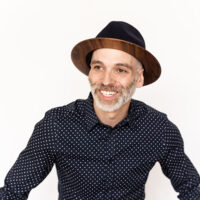 You probably don’t know this, but yesterday was the anniversary of my last day at Autotask (now Datto) on 8/8/2014. We had just recently been acquired, and just two weeks prior I had (somewhat randomly) quit to chase my creative dreams. This is a special day as it was the last I’ve ever worked with someone else as my “boss”, and the first I ever was my own.

My heart broke and my stomach sank when I walked out of HQ for the last time knowing I had just surrendered my key fob to HR…thankfully they let me take/steal a lifetime worth of wisdom with me on my way out the door.

7 Years later here’s just a few of the lessons I’ve found most valuable:

It never hurts to exceed expectations when production is what you value. This lesson was instilled in me by the great marketing mastermind Scott Opiela (Currently CMO of CommerceHub). He always encouraged our teams to take it up a level whenever possible. We stayed up a lot of late nights working on content that might only last a few minutes, but had a chance to be remembered for a lifetime… all you had to do was add the right amount of schizzle. 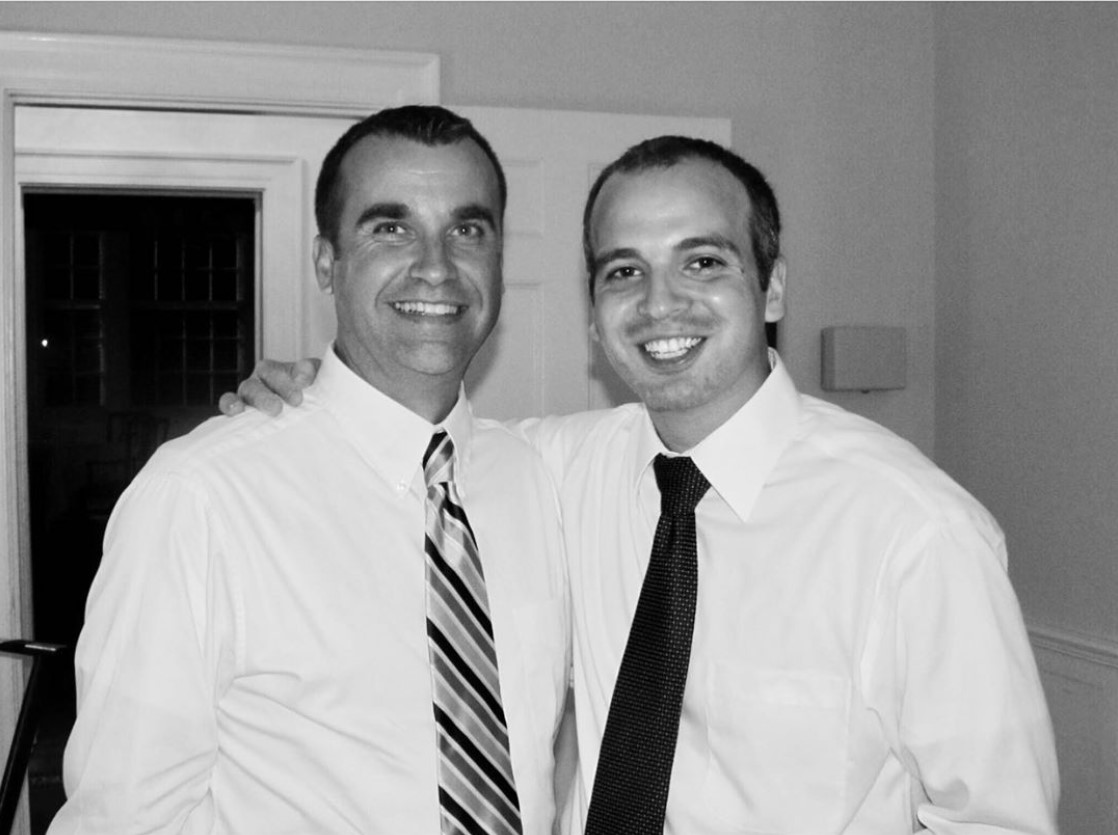 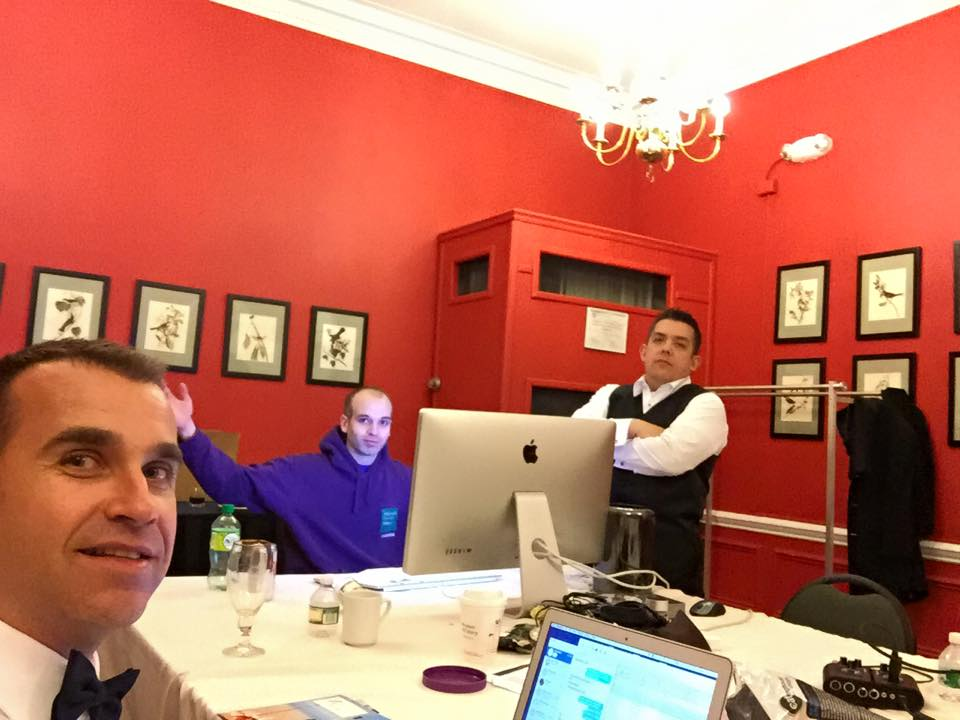 The day after I quit, a prominent British voice explained this to me over a beer. It’s pretty self explanatory on the meaning.

At Autotask I had great partners all around me inside the building, but we also branched out and met others who had similar goals and mindsets. I’ll forever be thankful for my lessons learned on the road with my friend and SVP of Business Development, Len DiCostanzo (pictured below in the blue). I learned how to work with global leaders like Microsoft and how to build real business relationships. 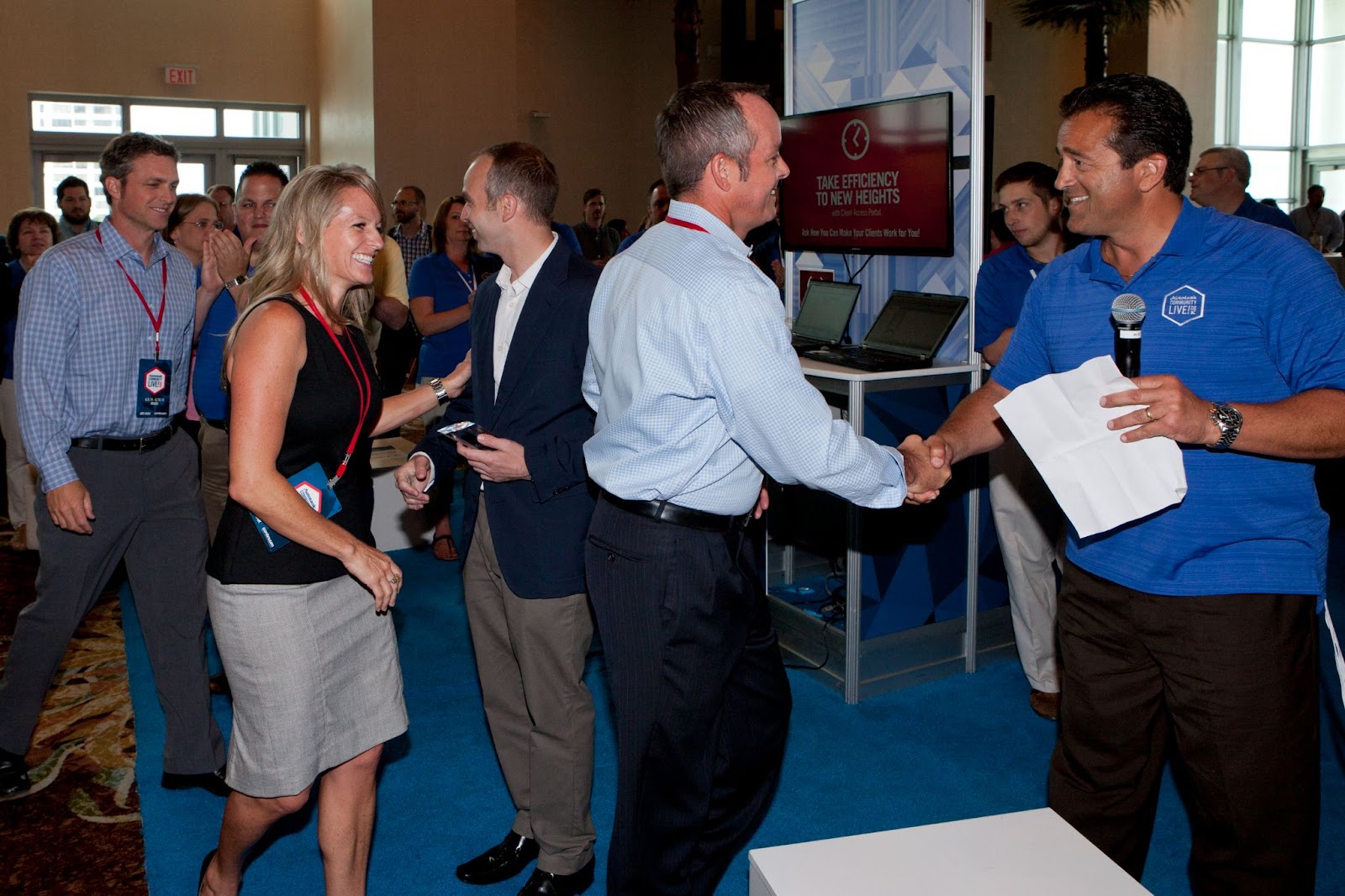 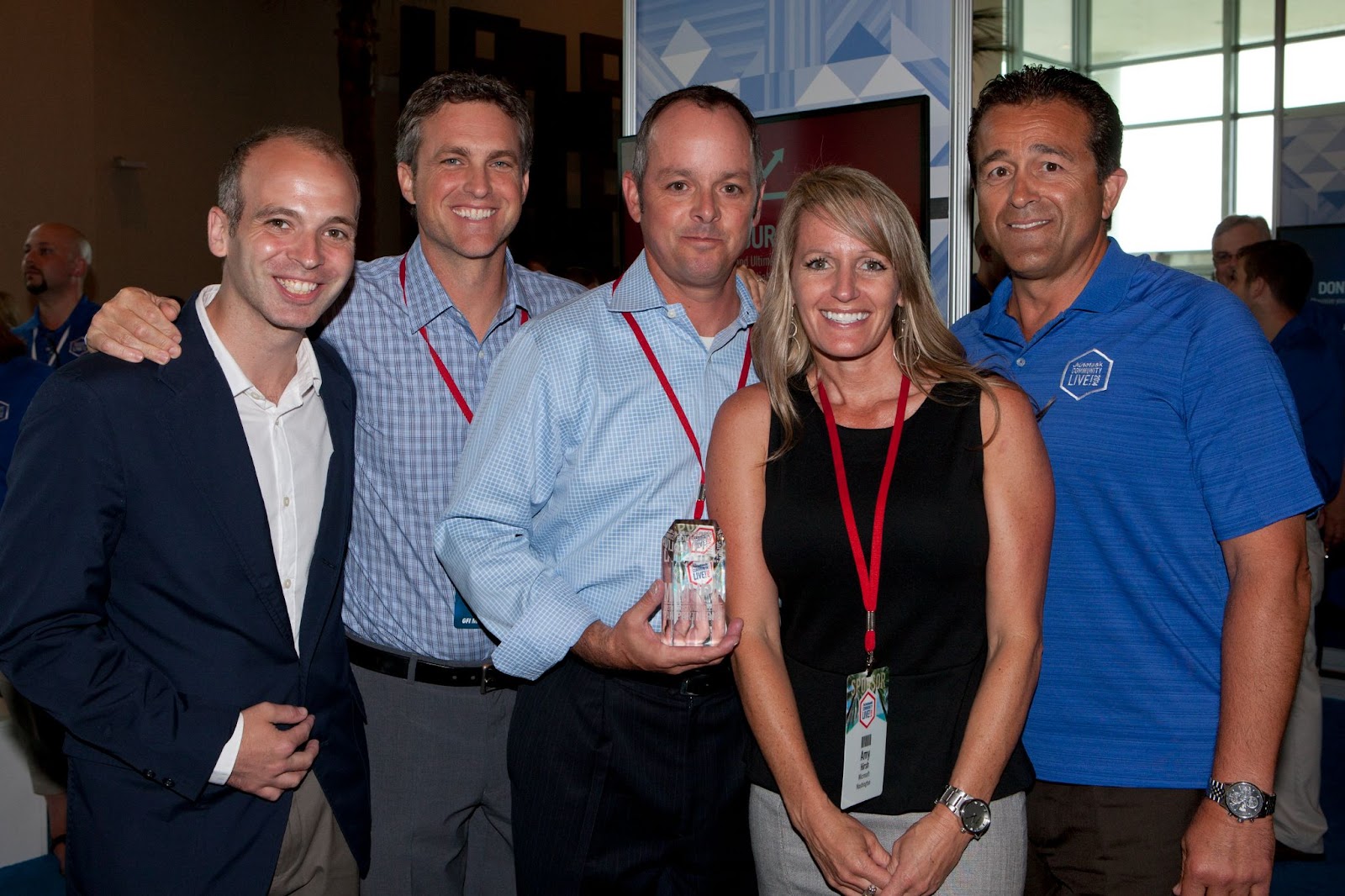 Like every know-it-all out there, I think I know-it-all sometimes. This leads me to sometimes jump to conclusions based on only partial facts without taking the time for even one Google search. Thankfully leaders like the “Wise” Joe Rourke pushed the importance of fact based decision making. I’ve learned it almost never hurts to take the time to do a few google searches when making any decision. 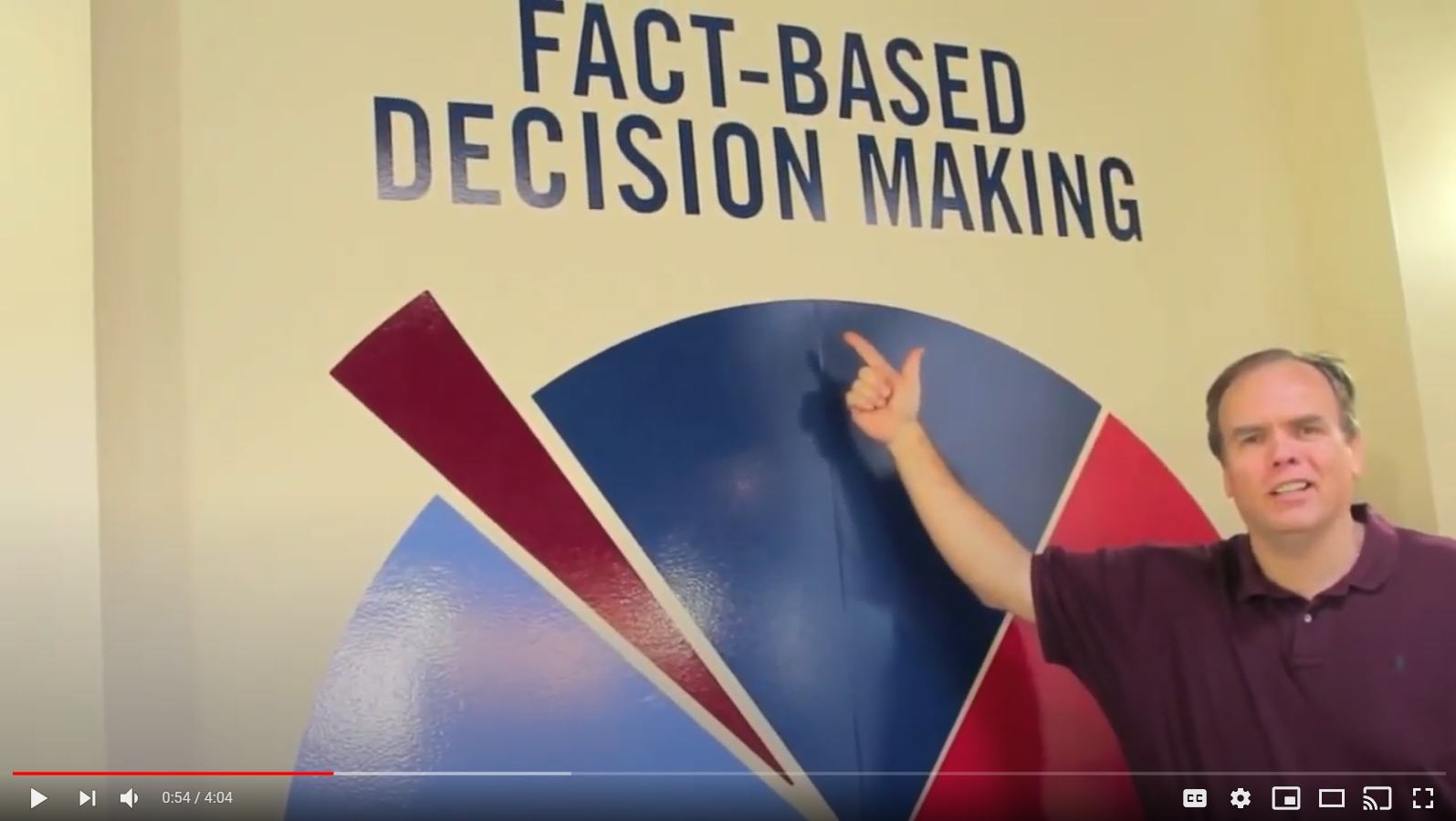 You can’t fake culture. At Autotask we had something special and I’ve tried to replicate that at Akullian.

It makes it a lot easier to fight through the tough days when you have the same mindset as those around you in terms of goals and work ethic. I was so worried I wouldn’t ever have the same types of bonds I had at that company, but thankfully our relationships continue to this day…As evidenced by this mini reunion photo taken just a few months ago. 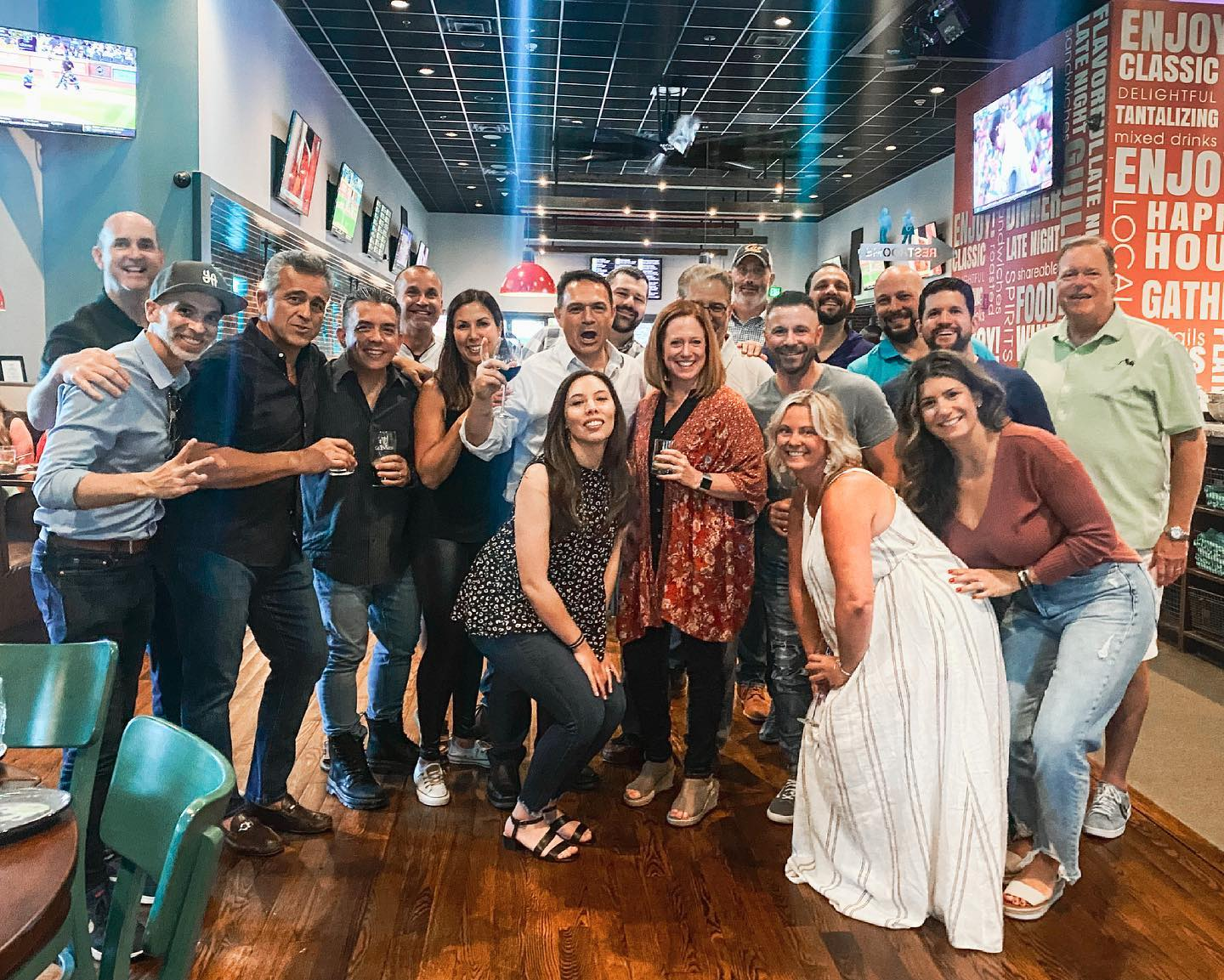 Thank you to everyone who shared their lessons with me along the way…I promise to try to pay all the wisdom & support forward.

The Akullian team is always here to help add some extra schizzle to any of your creative content needs. Email me or chat with us any time!